Skip to content
Which lady doesn’t like jewellery?  I know I do. Seriously, I won’t be able to resist them so when SK Jewellery hosted a media launch of Disney Tsum Tsum Collection by SK Jewellery and invited me over, I put this in my priority list for that afternoon on 9 Nov 2016. 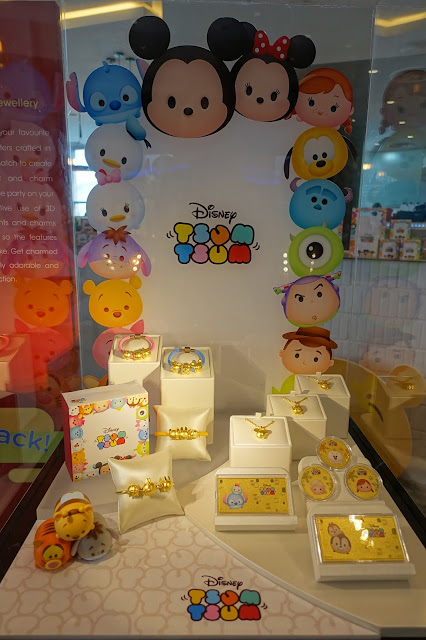 The event was well organised with many fringe activities for invited media like for example, each of us got to take back home a hand written calligraphy quote of our choice and a Disney Tsum Tsum gold coin. 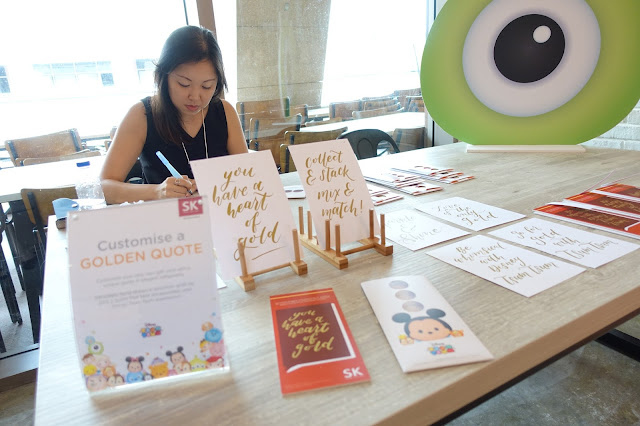 On top of that, we also learnt how to make Disney Tsum Tsum bento set.  Really interesting skill to master! 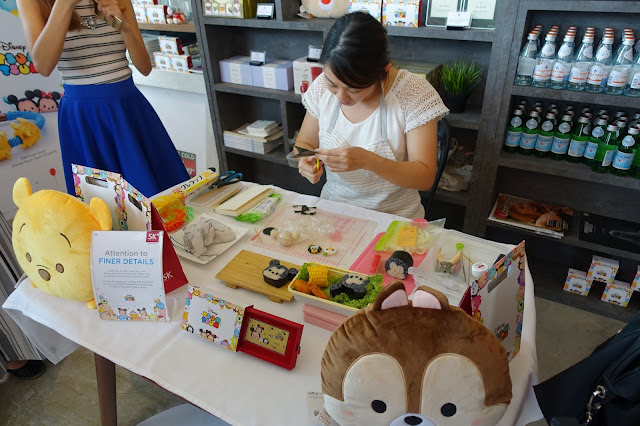 To be frank, I didn’t know that there is a mobile game which includes Disney Tsum Tsum characters till I attended this media launch.  The game originated in Japan and took the world by store.


As Singapore’s leading 999 Pure Gold jeweller, SK Jewellery adds a touch of glitz and glamour to Disney Tsum Tsum with not just one but an extensive series of Tsum Tsum collectibles. The exciting range includes the brand’s signature 999 Pure Gold Bars and Gold Coins, 999 Pure Gold Charms, and white gold diamond pendants and earrings, which will be available later this month. 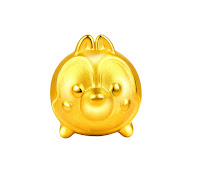 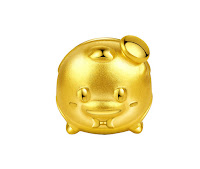 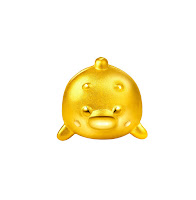 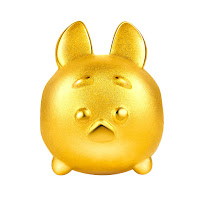 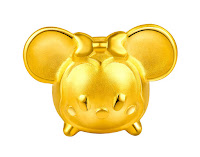 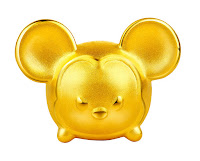 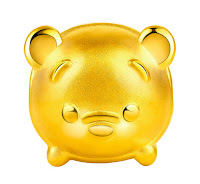 Meticulously crafted in 999 Pure Gold, the Charms feature refined finish and stunningly delicate details, making them beautifully three- dimensional and lively. The clever use of glittery gold texture gives the Charms subtle shimmer and a captivating glow, rendering them at once utterly cute and irresistibly glamorous. The most adorable addition to the jeweller’s highly-coveted sold-out Charms series, Disney Tsum Tsum Charms are made to be mixed and matched, and worn in any ways and combinations, only to be limited by one’s creativity and imagination! 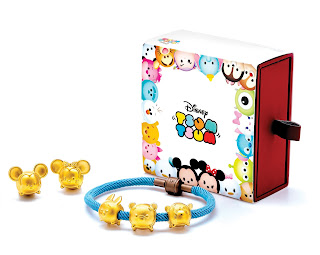 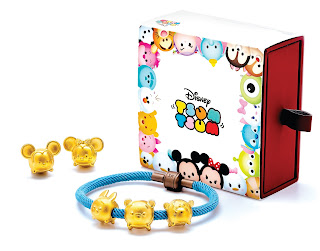 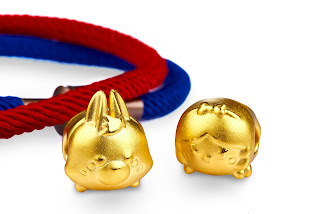 As beautiful as it is meaningful and symbolic, 999 Pure Gold represents attainment, success and auspiciousness. Hence the gift of 999 Pure Gold Disney Tsum Tsum Charms is indulgent as a present to oneself, as it is a wonderful gift to a loved young one or someone special who is young at heart.


SK Jewellery’s Disney Tsum Tsum Colourful 999 Pure Gold Bar and Gold Coins series not only delight with their whimsical designs but effortlessly capture the attention with its unexpectedly vibrant splash of colour! 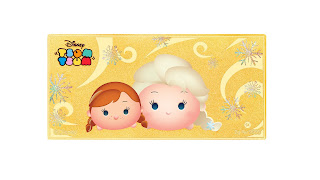 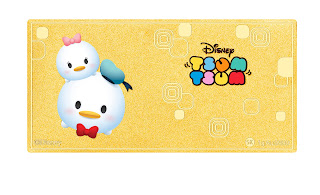 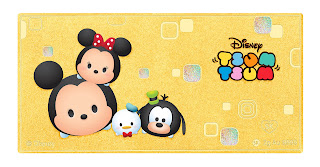 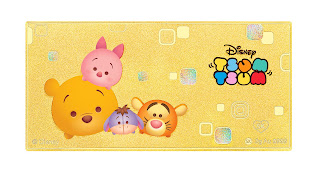 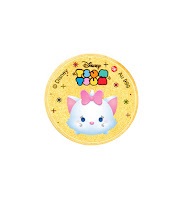 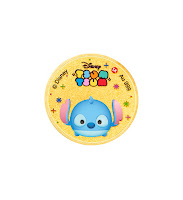 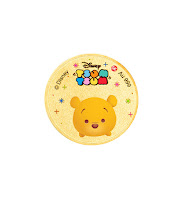 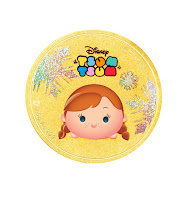 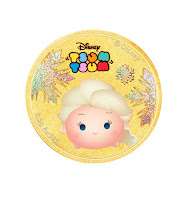 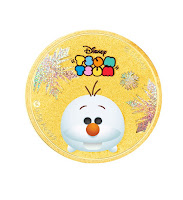 Using the latest laser technology, SK Jewellery is the first jeweller in Singapore to design and produce colourful 999 Pure Gold Bars and Gold Coins. In addition to colours, the jeweller uses a combination of matte and shiny finishes, coupled with rainbow gold, to showcase the dazzling versatility of 999 Pure Gold and gives the Disney Tsum Tsum Gold Bars and Coins an amazing three-dimensional effect.

Featuring Winnie the Pooh and friends, Mickey and Donald, the brand’s 999 Pure Gold Disney Tsum Tsum Gold Bars are available in one-gram and two-gram editions, while Gold Coins are available in 0.2-gram edition, with the special Christmas edition of Frozen’s Elsa, Anna and Olaf Gold Coins at 0.5-gram. The enchanting collectibles are not only wonderful as Christmas gift but are also perfect as baby shower and birthday gifts. Whatever the occasion, SK Jewellery’s Colourful 999 Pure Gold Disney Tsum Tsum Gold Bars and Coins will certainly be loved and cherished for ages.

As the introduction of the Disney Tsum Tsum Collection coincides with SK Jewellery’s launch of its new eShop, the jeweller is retailing exclusively online two Disney Tsum Tsum pieces – the Alice in Wonderland and White Rabbit 999 Pure Gold Coins. Customers may visit SK Jewellery’s new eShop to enjoy the convenience of shopping for jewellery and gifts wherever and whenever they would like to, and be alerted to exclusive online deals. 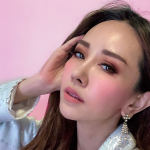